After a well-earned lie-in, I ventured out around 10.30am today. The plan was to wing it. The truth was I ended up planning my day as I went along. Here’s how it went:

Performed by Superfan, this was a well-presented lo-fi musical tribute to Ghostbusters. A really fun show with some nice touches, like giving us all Ghostbusters stickers to put on our shoulders, and name badges for our chests. There was some audience interaction, and the room was full of fans of the film. A good start to the day. 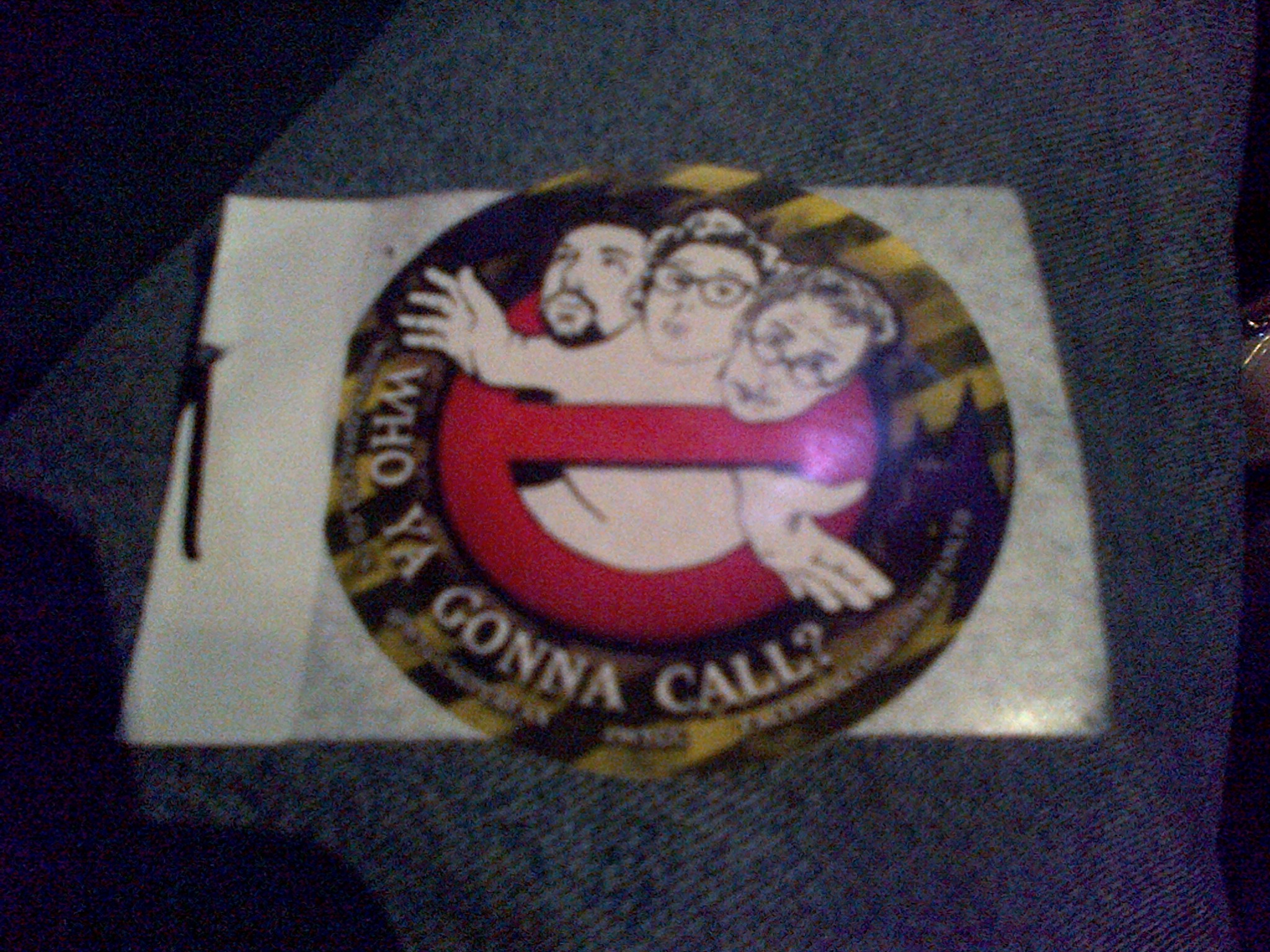 This was my big gamble for the day. I’ll admit it- I paid out £20 just so I could say I’ve seen the master at work. I’m not going to even try to critique his performance, all I will say is that… well… it was what it was. And it was probably the least interesting thing I’ve seen so far.

After a dozen or so failed attempts to meet various friends for coffee, I ventured to my next venue. The Globe bar is a small, busy backpacker’s bar and the venue was a small room separated by a curtain. I sat near the back and as such the noise bleed meant I was struggling to hear at times, but both these guys were charming and engaging, and – thankfully – very funny. I’d seen Funmbi once previously and his material didn’t seem to go down as well in Edinburgh as it did when I saw him Brighton. Perhaps the noise levels had something to do with it. It was my first exposure to Prince Abdi, who delivered an interesting and self-deprecating set. A well-balanced show, with acts that complemented each other well.

This was a strange one. I’m entertained by Tiernan on Twitter regularly, so I thought I’d go and check him out live. Unfortunately I don’t think I saw him at his best, as he spent a lot of his set dealing with idiots in the audience, and the couple behind me kept talking all the way through, so I was equally distracted as he. That said, Tiernan’s set was full of intelligence and passion, and showed lots of promise. The constant distractions of noises coming from elsewhere in the venue (chairs moving, hand-dryers going off), combined with the reverb-heavy microphone, couldn’t have helped things. I will most likely check out his show again in a more settled environment.

The explanation is all in the title. As a huge wrestling fan, this was a show that I wasn’t going to miss. Colt and Brendan were on the mark (see what I did there, smarks?) from the start and halfway through my jaw was aching. Ahir Shah was the third man on the commentary team, and with contributions from audience member Becky (not a wrestling fan), there was non-stop laughter from start to finish. I may go back tomorrow as they watch different clips every night. 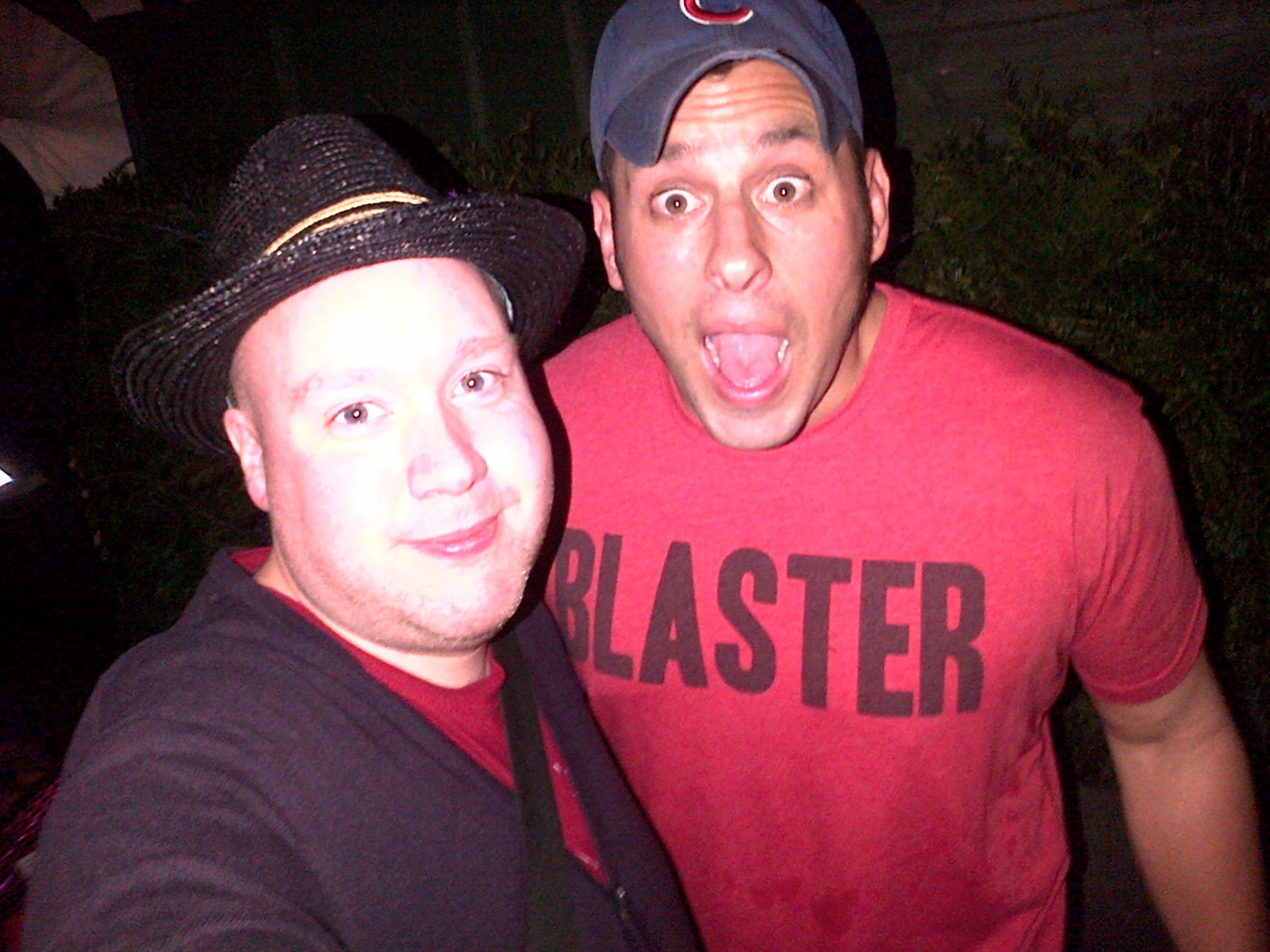